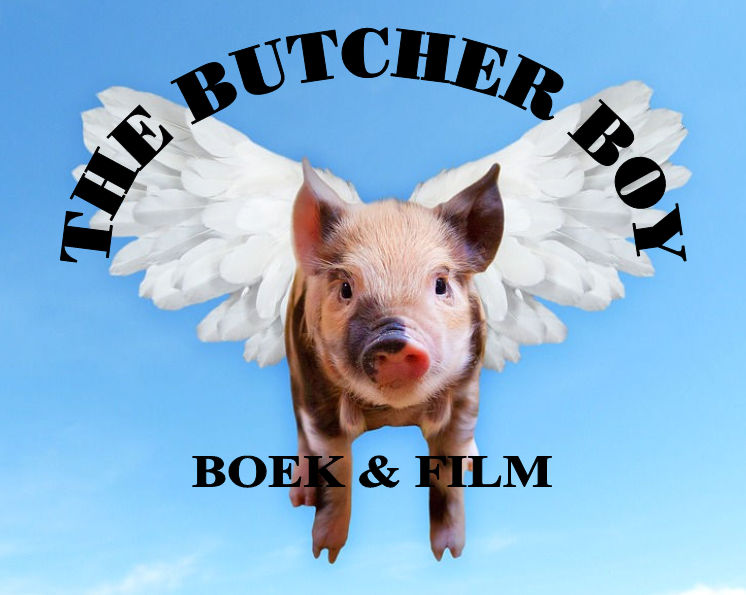 “When I was a young lad twenty or thirty or forty years ago I lived in a small town where they were all after me on account of what I done on Mrs. Nugent.”

Thus begins Patrick McCabe’s shattering novel The Butcher Boy, a powerful and unrelenting journey into the heart of darkness. The bleak, eerie voice belongs to Francie Brady, the “pig boy,” the only child of and alcoholic father and a mother driven mad by despair. Growing up in a soul-stifling Irish town, Francie is bright, love-starved, and unhinged, his speech filled with street talk, his heart filled with pain…his actions perfectly monstrous.

Held up for scorn by Mrs. Nugent, a paragon of middle-class values, and dropped by his best friend, Joe, in favor of her mamby-pamby son, Philip, Francie finally has a target for his rage–and a focus for his twisted, horrific plan.

Dark, haunting, often screamingly funny, The Butcher Boy chronicles the pig boy’s ominous loss of innocence and chilling descent into madness. No writer since James Joyce has had such marvelous control of rhythm and language… and no novel since The Silence Of The Lambs has stunned us with such a macabre, dangerous mind. 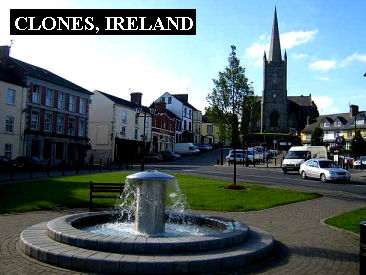 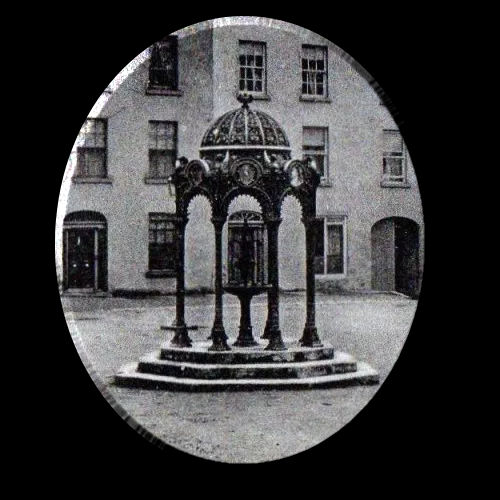 If I heard that Butcher Boy once, I heard it 100 times.
And if she asked me if I’d like to hear it again, you know what I’d say?
No thank you. 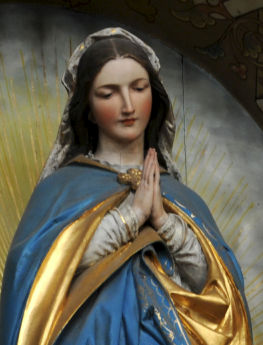